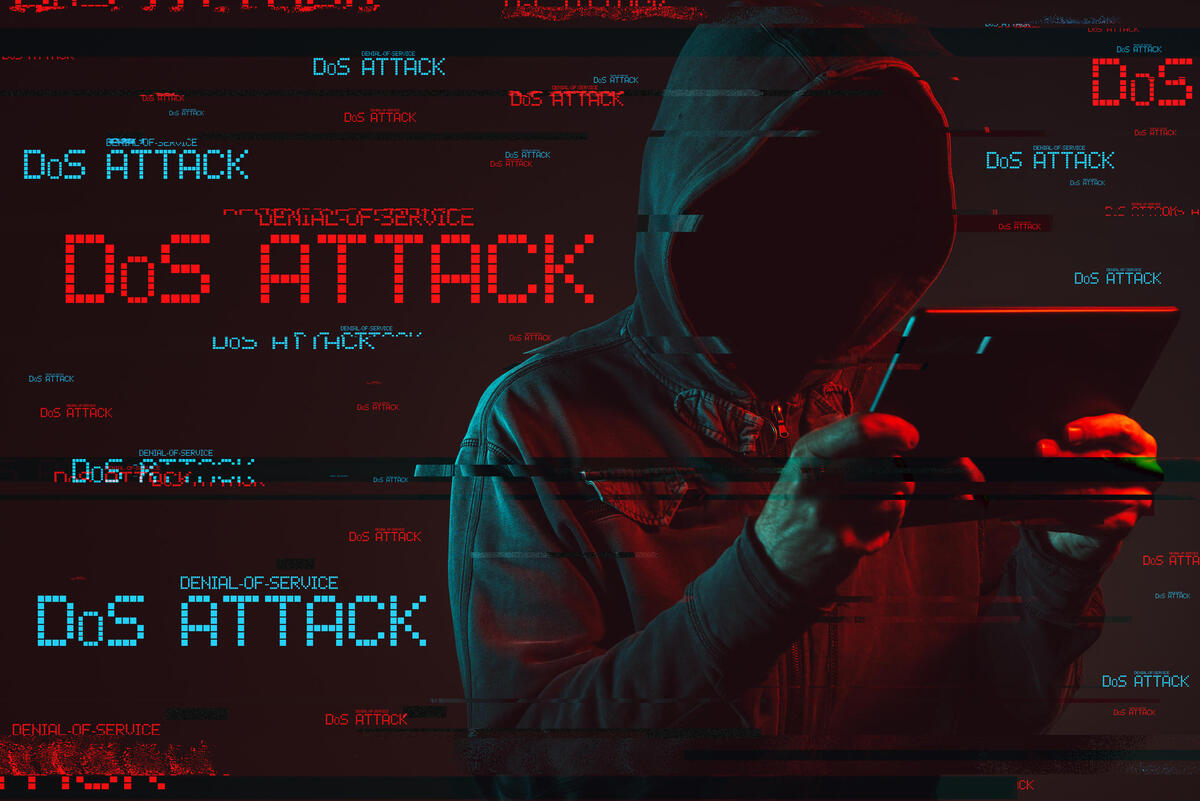 A distributed denial-of-service (DDoS) attack is a malicious attempt to disrupt the normal traffic of a targeted server, service or network by overwhelming the target or its surrounding infrastructure with a flood of Internet traffic.

What is DDoS mitigation?

DDoS mitigation refers to the process of successfully protecting a targeted server or network from a distributed denial-of-service (DDoS) attack.