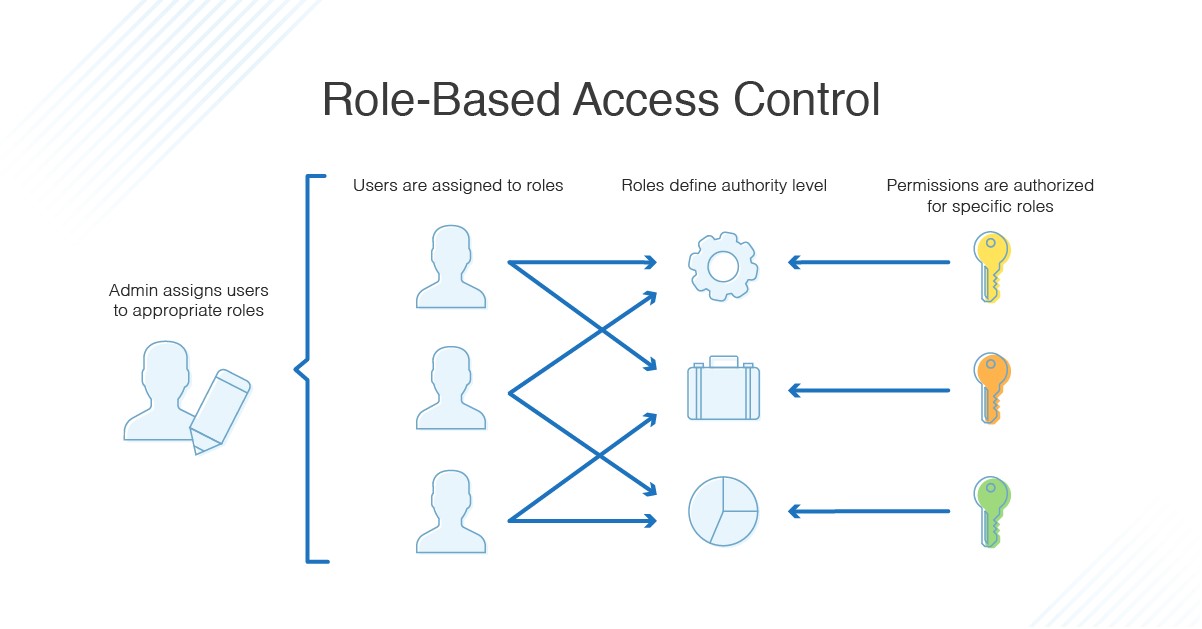 Role-based access control (RBAC) systems assign access and actions according to a person's role within the system. Everyone who holds that role has the same set of rights. Those who hold different roles have different rights.

Why Does a System Need RBAC?

Every company has sensitive documents, programs, and records. Protect them too strictly, and your company's work grinds to a halt. Leave them open, and catastrophic security issues can arise.

Use this method to grant access to those who need it while blocking those who don't need access. Make changes based on a person's role rather than individual attributes. You can make these changes quickly by altering access by role.

If you work in IT, understanding the ins and outs of role-based access control is critical. In 2004, the American National Standards Institute adopted RBAC principles as an industry consensus standard. Chances are, you'll either need to apply RBAC or explain why you think it's a bad idea for your company. 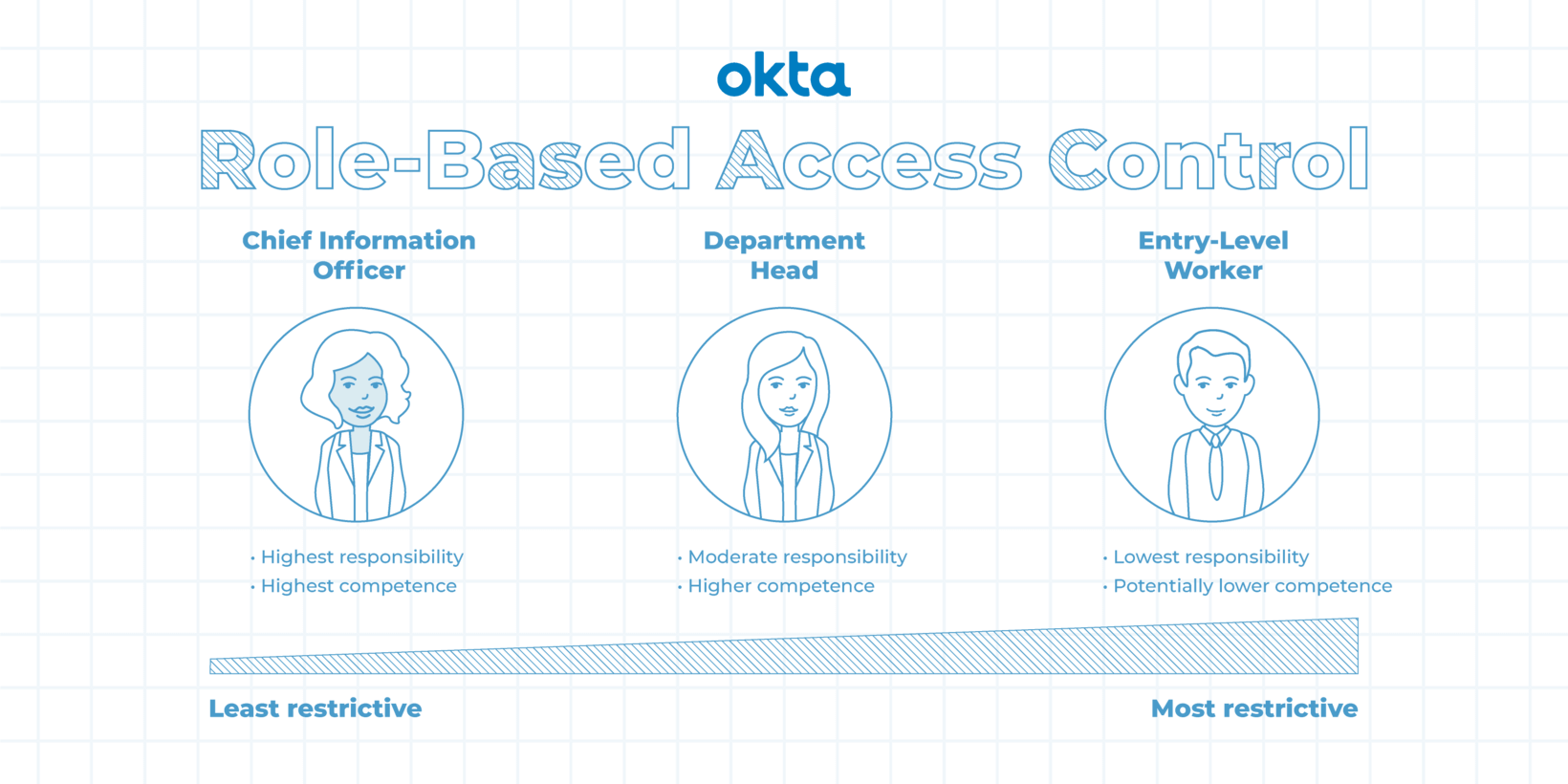 RBAC systems do not require:

RBAC systems have been around for decades. In 1992, RBAC concepts were introduced in a national computer security conference. The originators felt that mandatory access controls and discretionary access controls just didn't work well for private companies and civilians because specific needs and security requirements varied so much. The new method, they argued, worked better in non-military, civilian settings.

Since then, thousands of companies have applied RBAC concepts to manage security for their most sensitive documents.

How Do Roles Work Within RBAC?

Roles dictate authorization within an RBAC system. It's critical to define them properly. Otherwise, large groups of people within your company can't do their work.

Roles can be defined by:

Roles can also have overlapping responsibilities and privileges. For example, someone with the role "surgeon" might also work as a "doctor" or "radiograph interpreter." A role hierarchy defines one type of person who holds the attributes of many other people. In other words, one role can hold many others inside it.

Permissions specify what people can access and what they can do in the system. Think of permissions as the rules people follow per the roles you have outlined.

Your permissions should involve:

It's critical to remember that permissions follow roles, not the other way around. Determine what each role should do, and apply permissions accordingly.

Don't allow employees to demand permissions despite the limitations of their current role. If you begin to alter permissions on an individual basis, the system can quickly get unwieldy.

Security options abound, and it's not always easy to make the right choice for your company. RBAC comes with plenty of tried-and-true benefits that set it apart from the competition.

An RBAC system can:

RBAC vs. ABAC: Which Is Better?

Before we dig into the nitty-gritty of applying a role-based access control model, let's discuss an alternative. ABAC is one of the best-known models companies consider, and it could be useful in some settings.

ABAC, or attribute-based access control, explodes your role options. Rather than considering job titles, seniority, and similar attributes, you could consider:

A system like this leans on policies to enforce security rather than static permission types. Getting the balance right is slightly more difficult, as more variables are involved. Depending on your security environment, it could be a smart choice for your organization.

How to Implement an RBAC System

Like most security tasks, crafting a role-based access control system is a methodical process. Each step must be completed in order. You may need quite a bit of input to do the job right.

To create the right system, you must:

There is some trial and error involved in the setup process. Don’t be afraid to circle back if something isn’t working as planned.

Follow a few best practices to ensure your project's success.

Take note of these requests, and ask management if everyone in the role should have access to the requested files. You want to avoid users who hold the same roles having drastically different levels of access.